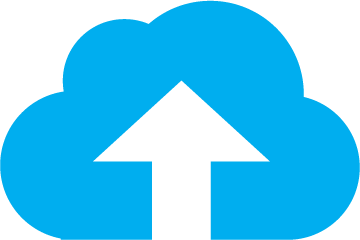 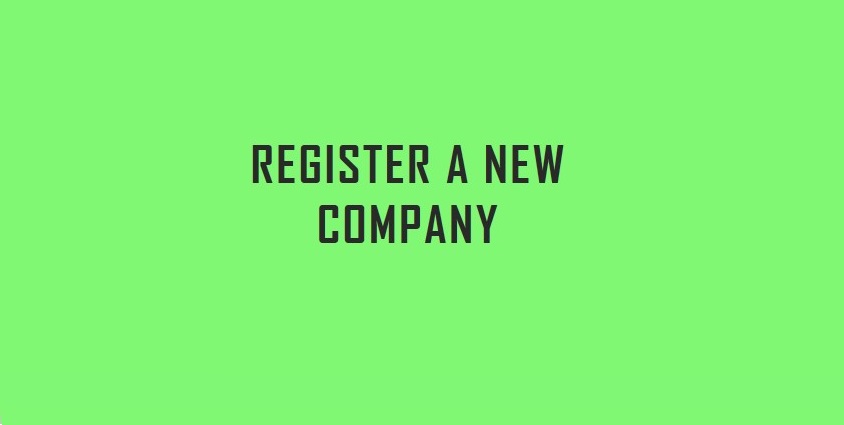 The Registrar of Companies ( ROC ) is an office under the Ministry of Corporate Affairs (MCA), which is the body that deals with the administration of companies and Limited Liability Partnerships in India. At present, 22 Registrar of Companies (ROCs) is operating in all the major states. However, states like Tamil Nadu and Maharashtra, have more than one ROC. As per section 609 of the Companies Act, 1956, the ROCs are tasked with the principal duty of registering both the companies and LLPs across the states and the union territories.

The Registrar of Companies also certifies that LLPs (Limited Liability Partnerships) comply with the legal requirements contained in the Companies Act, 2013.

Registrar of Companies maintains a registry of records concerning companies which are registered with them and allows the general public in accessing this information on payment of a stipulated fee. The Central Government preserves administrative control over the Registrar of Companies with the help of Regional Directors. As of today, there are seven Regional Directors, supervising the operations of ROCs within their relevant regions.

Functions of the ROC

1. The ROC takes care of registration of a company (also referred to as incorporation of the company) in the country.

2. It completes regulation and reporting of companies and their shareholders and directors and also administers government reporting of several matters which includes the annual filing of numerous documents.

3. The Registrar of Companies plays an essential role in fostering and facilitating business culture.

4. Every company in the country requires the approval of the ROC to come into existence. The ROC provides incorporation certificate which is the conclusive evidence of the existence of any company. A company, once incorporated, cannot cease unless the name of the company is struck-off from the register of companies.

5. Among other functions, it is worthy to note that the Registrar of Companies could also ask for supplementary information from any company. It could search its premises and seize the books of accounts with the prior approval of the court.

6. Most importantly, the Registrar of Companies could also file a petition for winding up of a company.